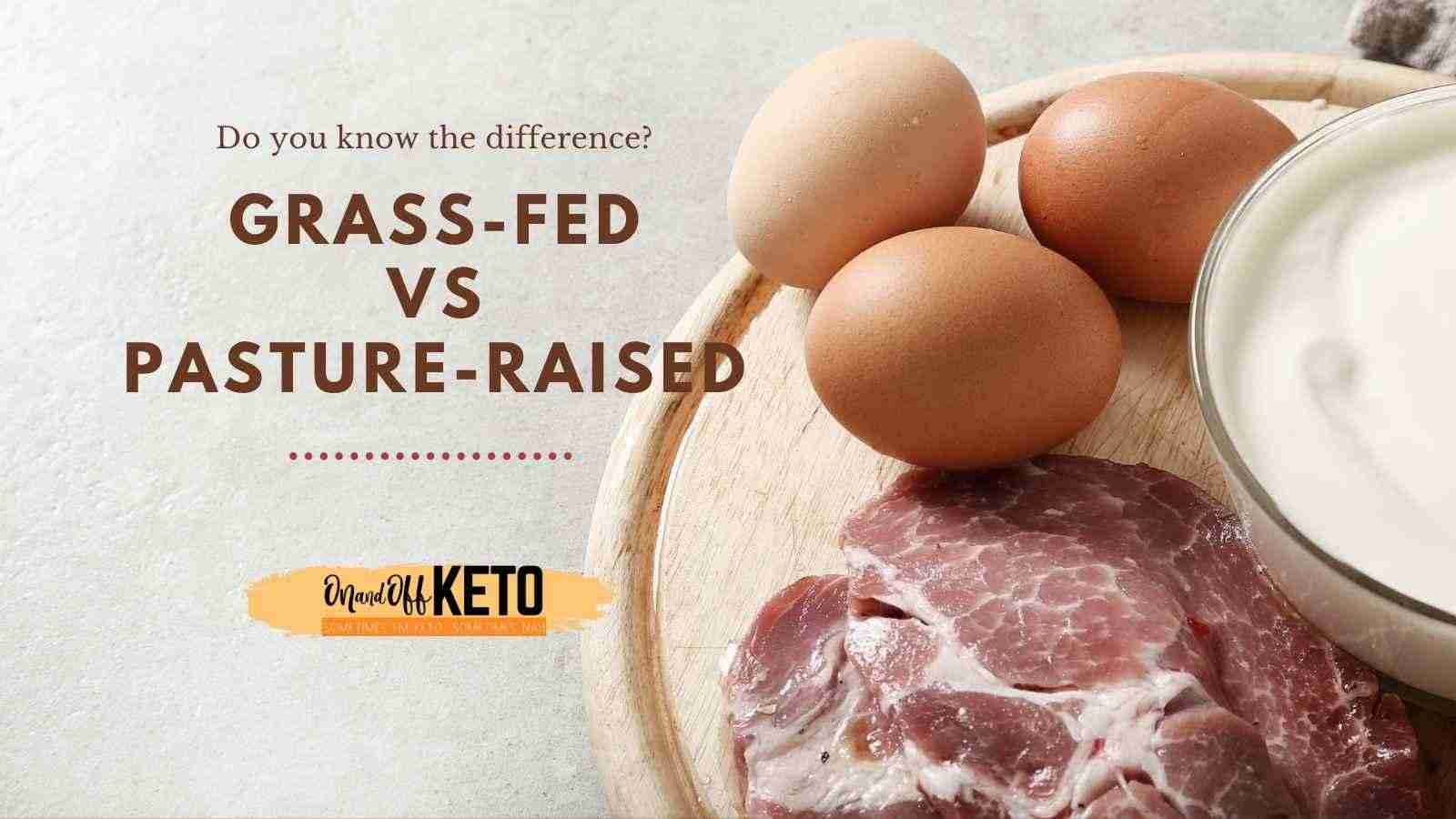 Should you spend the extra money to buy and eat grass-fed beef, pasture raised poultry and eggs?

I think so. The health benefits certainly justify the cost for me. Let’s look at what grass-fed beef means and why you want to consider spending the extra now, so you won’t be spending on health issues later.

First, let’s explore what beef is.

If you’re lost and not sure how to get started with the keto diet, this meal plan is for you. It’s a fool-proof guide to winning at the high-fat, low-carb lifestyle.

If you want to ensure that you are getting genuine grass-fed beef that complies with the standards of the US Department of Agriculture’s Agricultural Marketing Service, look for the USDA shield on product labels. Here’s a rundown of organic labels to consider.

For over 8,000 years, cheese making has been practiced by different cultures throughout the world, originally as a method to preserve the nutrients of fresh milk while extending its life. However, in many cultures, the milk used to create cheese is not necessarily cow’s milk, but milk from other animals including goats, sheep, buffalo, bison, yaks, camels, horses, and even reindeer.

In the US, however, commercially available cheeses are often made from cow’s milk, and can be marketed as either fresh cheeses (not fermented) or ripened cheeses (fermented).

Even if you’re eating grass-fed cheese, it is advisable to eat cheese that comes from whole milk and to keep your consumption at 1 or 2 ounces or less per day.

Whole milk is categorized as a whole, natural food, and provides the highest amounts of key nutrients that cannot be obtained from processed forms, such as, pasteurized milk.

Mammals, including cows, can produce milk through the process known as lactation. However, it is interesting to note that not all cows are bred to become dairy cows, and only special types of breeds such as Holsteins and Jerseys are bred for the purpose of milk production.

Female cows tend to give birth to their first calf and start lactating at around 2 years of age. Female dairy cows can produce milk 80% of the year, lasting for 6 to 10 years, depending on the steps taken to initiate the lactating cycle.

New to the keto diet? Start here! This will help you to figure out how to stick to this diet and make it a lifestyle for you.

Turkeys are large birds that belong to the family Phasianidae and are native to North and South America. Turkeys can reach about 30 to 35 lbs in weight, can run at 20 to 25 mph, and can fly short distances with speeds of approximately 50 to 55 mph.

Although most often highlighted as a high-protein food, turkey is host to a broad range of other nutrients due to its diverse diet that consists of grasses, berries, seeds, and insects.

Because they are allowed to roam around most of their lives, pasture-raised turkeys gain access to their natural food and thus are more nutritious than caged turkeys.

Belonging to the bird class Aves, chickens are the most commonly consumed breed among commercially available birds. “Poultry” is a general term used to refer to domesticated chickens, while chickens raised for food are commonly referred to as “broilers” or “roasters.”

Unless slaughtered for food, chickens have an average lifespan of about five to ten years. Broilers and roasters are left to breed and grow rapidly until they weigh about four to five pounds when they are slaughtered in as little as five weeks (12 to 20 weeks for others).

If you’re just starting the keto diet, a food journal specifically for keto like this one can help you to stay on track. Track your meals, macros, mood, fasting times and movement daily to spot helpful and harmful patterns that help you achieve your weight loss and health goals.

Eggs are regarded as an excellent source of protein, and in fact, used as a reference standard in evaluating the protein content in other foods. The protein in an egg is known as “HBV” or High Biological Value protein, scoring 100% on the HBV chart.

Overall, if you’re eating any of these foods on a regular basis, it is important to note just how much nutrients you may be lacking by consuming grain-fed beef, eggs and poultry.

In fact, not only are grain-fed foods lacking in nutrients, they can be harmful because of the high amount of antibiotics and hormones added to the diet of these foods to stave off disease and shorten the time in which they grow and are ready to be sold.

If you can afford it, always look for grass-fed beef and pasture-raised eggs and poultry to boost your overall health and nutrition.

Getting into ketosis is the whole point of the ketogenic diet and I understand the desire to get there as quickly as possible. If you’re just starting out on your keto weight loss journey or you’ve fallen off the wagon and want to reset your body, you’re probably wondering how to get into ketosis fast….

To say I’ve made a few keto mistakes throughout my keto journey would be the understatement of the year. Even in my current round of 90 days on keto, I’ve managed to add more ketogenic diet mistakes to this list for you to learn from. One man’s slip up is another’s lesson so don’t allow… 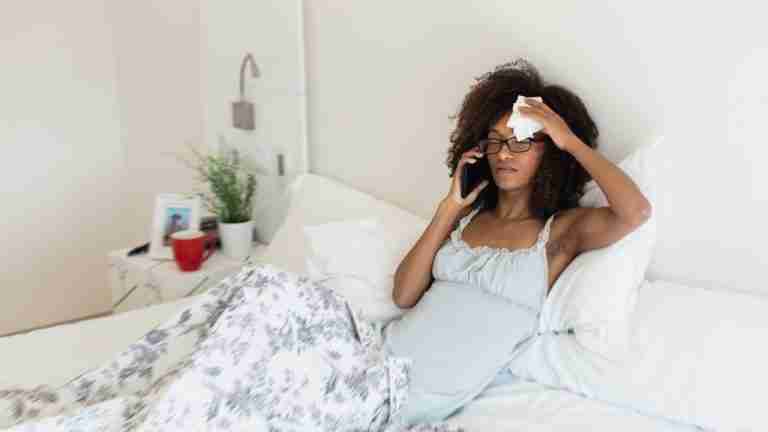 Like with other diets, when you begin a low carbohydrate diet, initial weight loss is rapid. This is not usually due to fat-burning but rather water loss. The beginning of the diet also causes withdrawal effects that include headaches and dizziness (called keto flu). It may take a few days to adjust to these headaches… 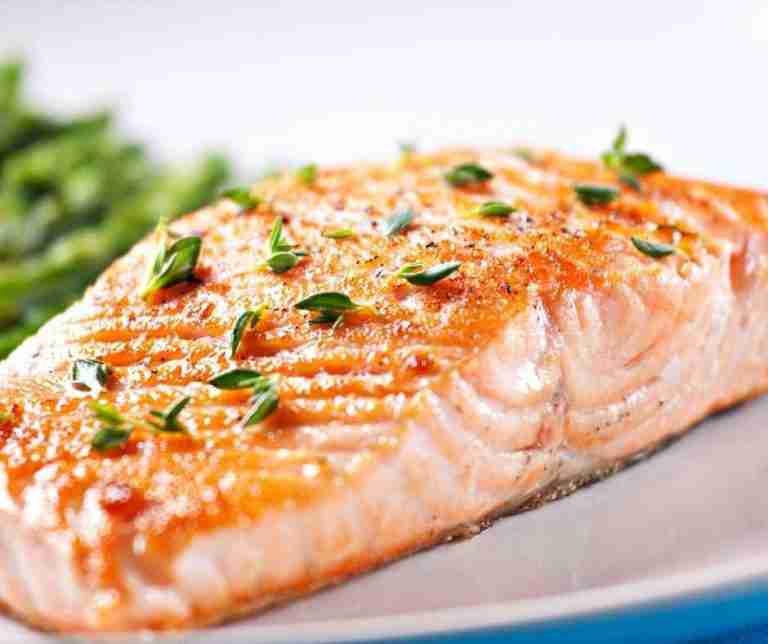 I wrote recently about the carnivore diet but I know that might be too extreme for most. It’s so beneficial to eat more protein that I wanted to include a high protein diet plan as an alternative to going as strict as a carnivore. Every day people research ways that they can lose weight and… 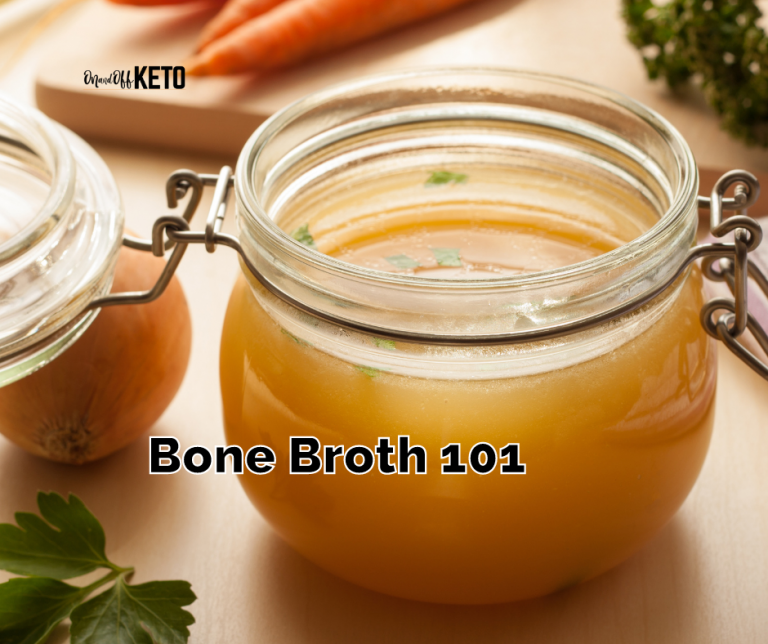 Have you heard of bone broth? Maybe you’ve heard it mentioned but aren’t quite sure what it is and why it is so highly praised by many. Let me break down bone broth for you so you can incorporate this delicious and healthy meal into your keto diet meals. In this post you’ll find:What is… 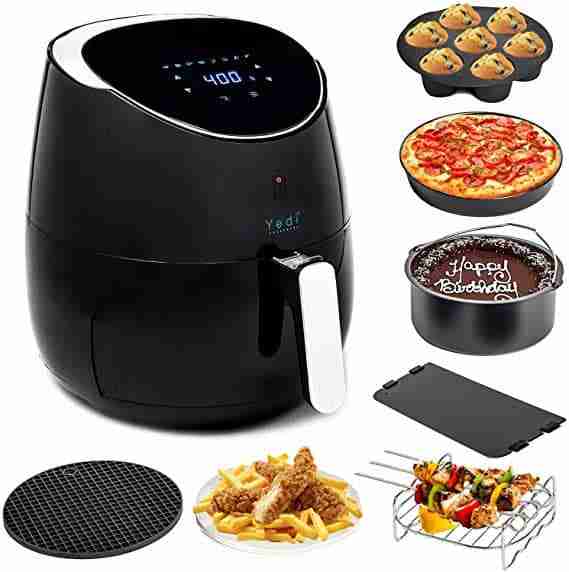 Everybody loves gifts. Tis the season and I’m a die-hard keto lover so I’ve compiled this list of gifts for keto lovers that will win you brownie points if you wrap any of these up and slap my name on it. When you’re on the keto diet everybody knows. You tend to sing the praises…