Avocado and cheddar are always a winning combination. This sandwich served at breakfast will sure hit the spot and start the day off on a winning note. Healthy and filling, your fat intake will be met from both the avocado and cheddar, keeping you full and satiated much longer,

Add the 6 egg whites to the bowl of a stand-mixer or a large mixing bowl if using a hand mixer. Mix on high speed until stiff peaks form. Set aside.

In a separate mixing bowl, whisk the cream cheese with 4 egg yolks and the garlic powder. (Reserve the remaining egg yolks for another use). Season with salt and black pepper, to taste, and stir to combine. Set aside.

Working in batches, gently fold the whipped egg whites into the cream cheese mixture with a spatula just until the mixture is thoroughly combined. Do not overwork.

Spoon approximately a quarter cup of the mixture on the prepared baking sheets to create 8 circles. Gently spread the mixture into one-half inch high circles, leaving some space between each circle. (The mounds will spread a bit while baking).

Bake until the egg rounds become golden and fully set in the center, approximately 15-20 minutes.

Remove from the oven and trim each egg round with the cookie cutter, if desired. Place a slice of cheddar cheese on four of the circles and return to the oven just until the cheese is melted, approximately 2 minutes.

Remove baking sheet from oven and top each of the rounds with cheddar with 2-3 avocado slices, a thin slice of tomato, and one strip of bacon broken in half. Top with the remaining egg rounds and serve immediately with 2 additional strips of crispy bacon on the side. Enjoy!

Optional Tip: Use a 3 or 4” round cookie cutter to trim the egg rounds after baking. 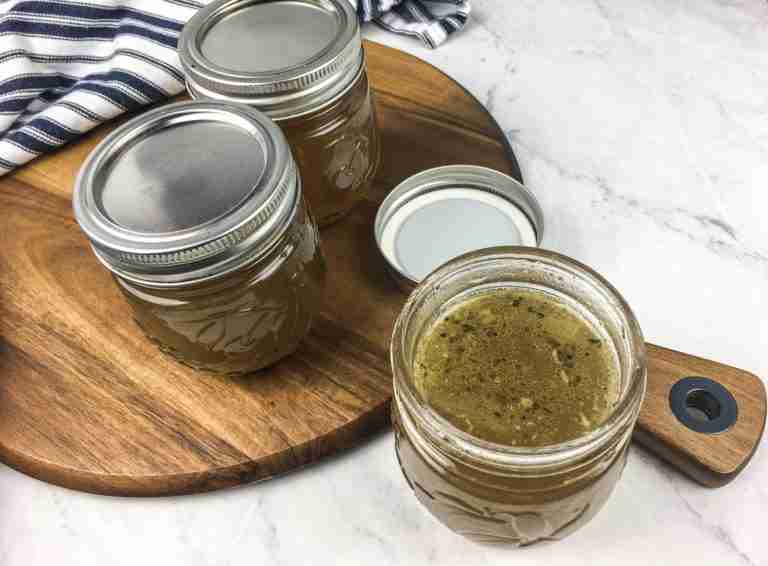 Although this recipe takes a little time to come together, the results are well worth it. Making homemade chicken broth is a great way to get more value from a whole roasted chicken and to use up excess vegetables. As an added bonus, the difference in flavor between homemade broth and store-bought varieties is undeniable…. 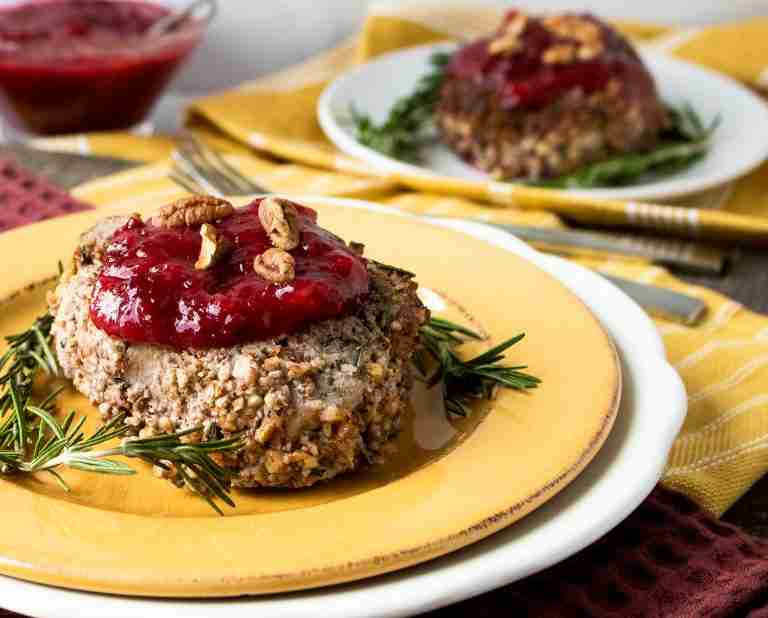 Keto tuna melt is one of my all-time favourite keto snacks. I love to make egg cups as an after-school snack for my little one to eat when she gets in and when I stumbled upon this recipe on Pinterest, I had to give it a try. Before going keto, tuna sandwiches were one of…

This tender delicious pork is versatile enough to be used pulled apart and served in tacos or wraps as well as served solid along with rice, veggies, or the side of your choosing as an entree. Cooked in an instant pot you assure all flavours and juices are sealed in. making it juicy and flavorful…. 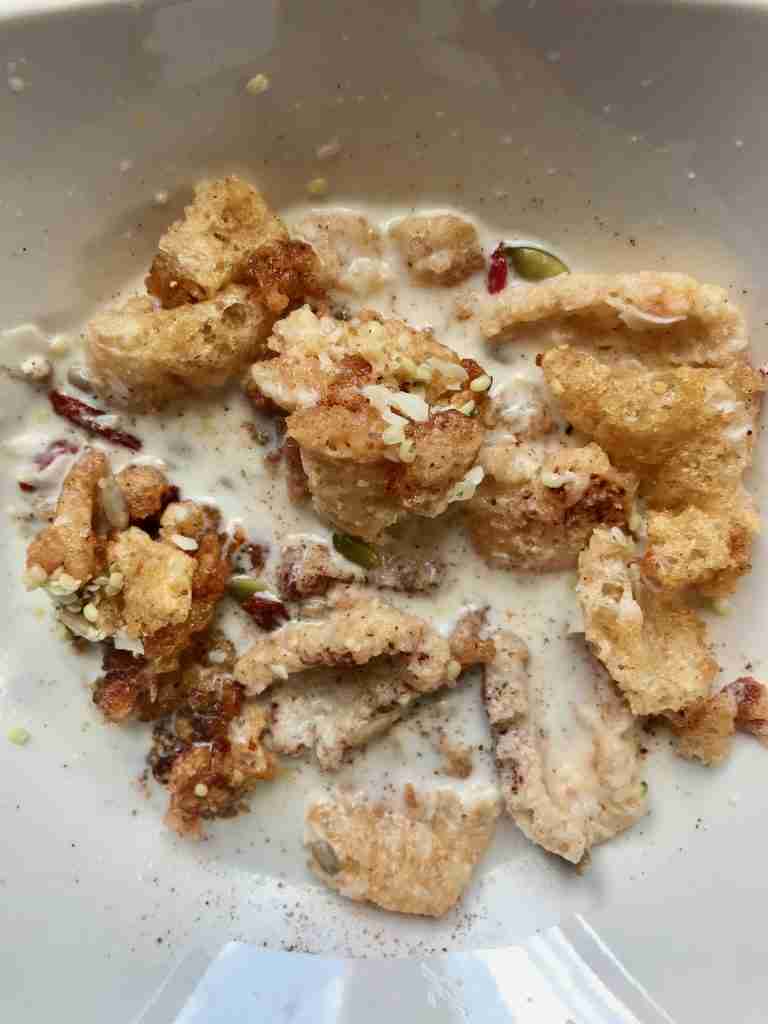 I am in heaven after discovering how to make this keto cinnamon toast crunch cereal! I already have a healthy obsession with salty, crunchy pork rinds. They make the perfect keto snack or side dish. But I have never thought to make it into cereal until I saw someone on Instagram make cinnamon pork rinds…. 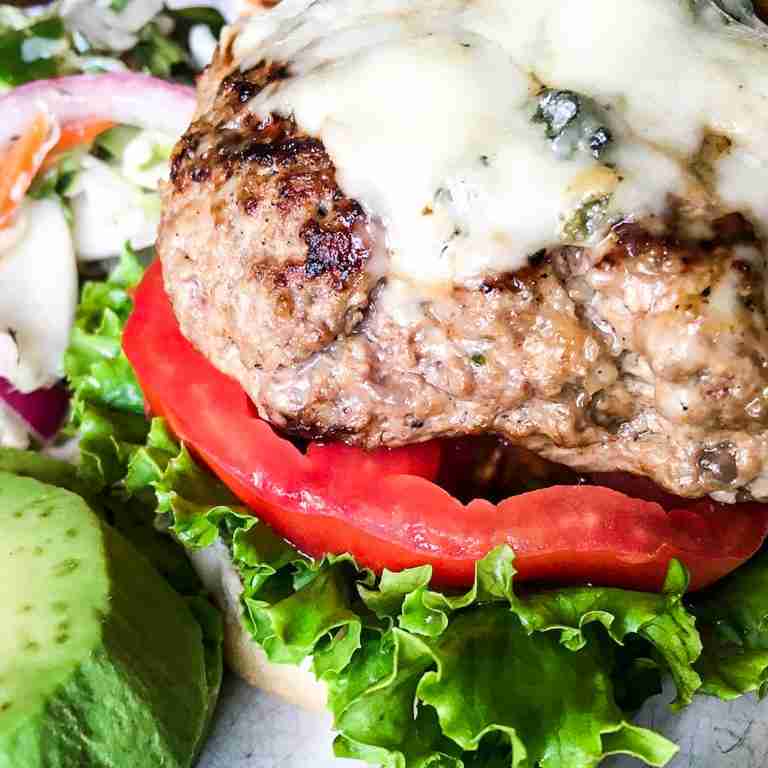 It’s summertime! Don’t get left out of the burger fun! These Super Juicy Grilled Burgers with Blue Cheese and Avocado will blow your mind! There’s something about a homemade burger packed with blue cheese. This recipe is a favorite, I am sure you’ll love it. You can also make this into Bacon Burger Sliders with…